Chatbots; overpromised and underdelivered. What has changed now?

We are ALL different, that is WHY marketing has to be personalized 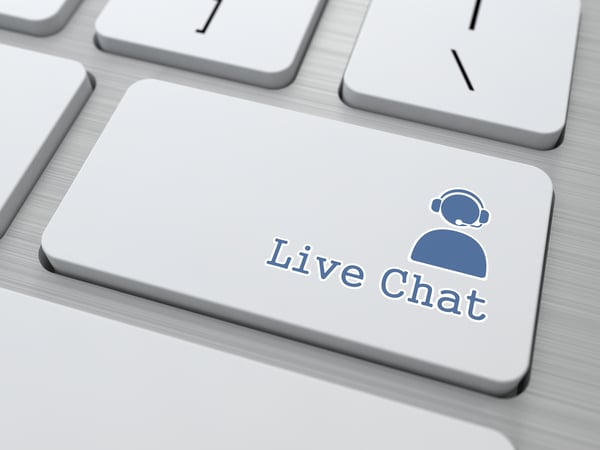 In 1950 Alan Turing proposed that a machine is intelligent if it is indistinguishable from a human during a text conversation. By many, this idea and period is the beginning of smart chatbots. One of the first well-known chatbot ELIZA, was created at the MIT AI lab in 1966, which gave an illusion of being smart, but in fact, it was matching user prompts to scripted responses. Since then, there has been numerous researches and improvements both in hardware and software in the fields behind chatbots, especially speech recognition and Natural Language Processing (NLP).

However, for most of us, the rise of chatbots and conversational assistants dates to 2011 when SIRI was first introduced by Apple. At the time of release, it surprised many people by its speech recognition and contextual knowledge of user information. Although it was not that smart and flexible, people started recognizing the potential application of chatbot in their daily life and business activities. This period is when the hype for smart chatbots started accelerating. Later, other giant tech companies introduced their own smart assistants such as Google Assistant by Google, Alexa by Amazon, and Cortana by Microsoft. In 2016 when Facebook launched a messenger platform for developers, to create bots that could interact with other Facebook users, chatbots became the next big thing.

Most of the other messaging apps followed the lead and made their API open to developers. Every business started fantasizing chatbot use-cases, a huge wave of investment hit the market, chatbots were discussed all the internet. People started believing that chatbots were the new apps, businesses thought customer services and some internal activities would be replaced by AI bots. I believe it was this period that raised public expectations to the sky. However, when end-users started playing with the existing products, their experience was disappointing. Instead of a smart conversational bot that would talk to you almost like a human, they found a boring assistant that cannot respond correctly to most of their sentences.

Companies that wanted to use them for a variety of reasons realized the mismatch between their expectations and what the product can actually deliver. Only a few big players and startups that developed chatbots exclusively remained in the market. Whether it was because of crypto-coins hype or AI hype in general, in the past few years, chatbots have been relatively quiet.

Since the beginning of 2017, there have been some significant improvements in the field of NLP. Best performing NLP models such as ALBERT, BERT, ULMFiT, and Transformer-XL were all discovered recently. By just looking at the leaderboard on Stanford Question Answering Dataset (SQuAD2.0), we can see that the top ten models were implemented after May 2019. 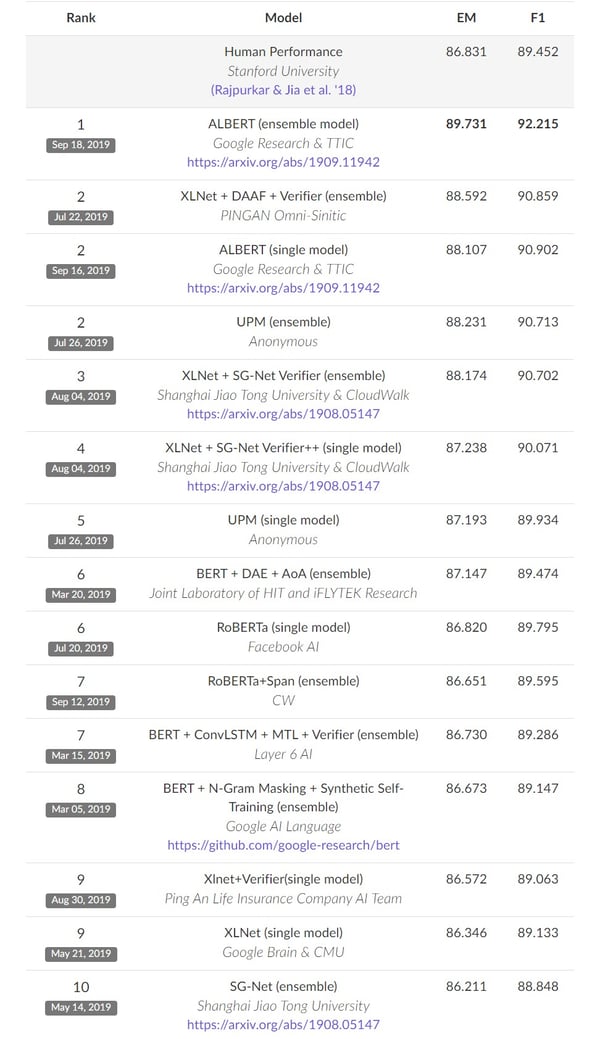 SQuAD2.0 tests the ability of the model to answer over 100,000 questions posed by crowdworkers on a set of Wikipedia articles. NLP models are being trained on multiple languages, which means in the near future multilingual conversational bots will become common things. In many currently available chatbot building platforms, it is not necessary to know programming languages. For instance, you can build in functional smart chatbot in platforms such as Dialogflow, IBM Watson, Wit.ai with basic coding experience. The following screenshot is from Google Trends which shows that, these days, the term chatbot is at the highest point of its search.

Also, according to the Statista chatbot market has a 24% compound annual growth rate. Top chatbot service providers are focusing on ease of integrating their service with other platforms. You can simply integrate Dialogflow and Facebook messenger chatbot in one click. For most of the end-users and businesses, intelligent chatbots are not entirely new. This is great news for those who are developing AI bots because the user’s expectation is not high anymore and it is easier to surprise them with your superior product. Also, according to Spiceworks, 50% of US organizations are not adopting chatbot because they think it has a limited use cases. If developers are creative, enough to develop chatbot solutions for businesses they have huge potential for growth.

To sum it up, the chatbot landscape in the last quarter of 2019 is totally different from what it was in any other period in the past. Chatbot developers should not worry about user adaptation, use-cases, or technical limitations. All they have to focus on is solving the right problem with the right market entry strategy.

Chatbot Marketing and Our Offerings

Last time I wrote about a brief history of chatbots and their current state. The industry is growing so rapidly that it...

Recently I was working on the use case of chatbots for a startup company. They were interested in any interesting ideas...

How to build multichannel chatbots for your business?