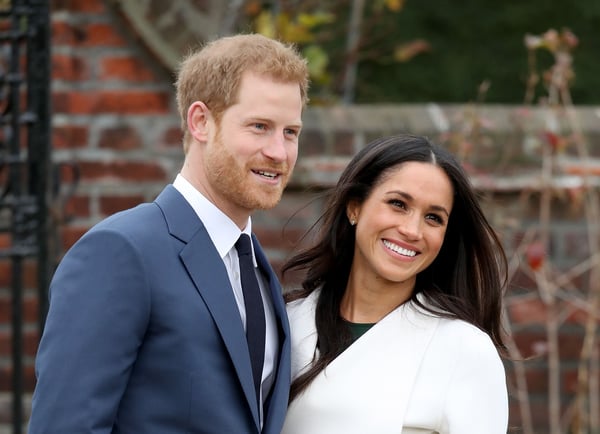 Harry, retiring from his duty looks just like a retirement from a "company" similar to what all 'common people' go through. Prince Harry also needs to pay off the current home, the 'Windsor Castle Frogmore Cottage' repair cost. We cannot help but worry about the family budget income of Prince Harry.

Therefore, we, Performars officially offers a job to Prince Harry! We are a group of diverse nationalities and personalities. If Harry joins us, he is going to work in Seoul, South Korea. A Ghanaian who loves Korea & Korean culture, Dadzie, also working as the Strategic account manager at Performars, offers a job to Prince Harry. In the video, Dadzie talks about the charming city Seoul and Performars.

Hardhearted in Seoul. In our Seoul office, there are members with different backgrounds such as nationality(Korean, American, Ghanaian, French, Tadzhik, Swedish and so on). We care, debate and make progress together. 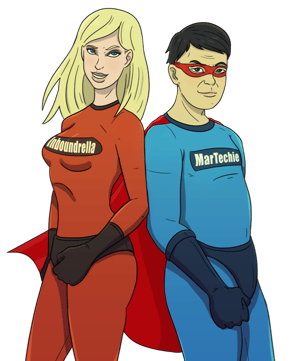 Working with Performars is like having global marketing team.

Performars partners with Mixpanel, a global leader in product analytics